Being back in SA and visiting my friends at Petit, I had the opportunity to fly the new aerodynamically modified Safari ZU-IJH. 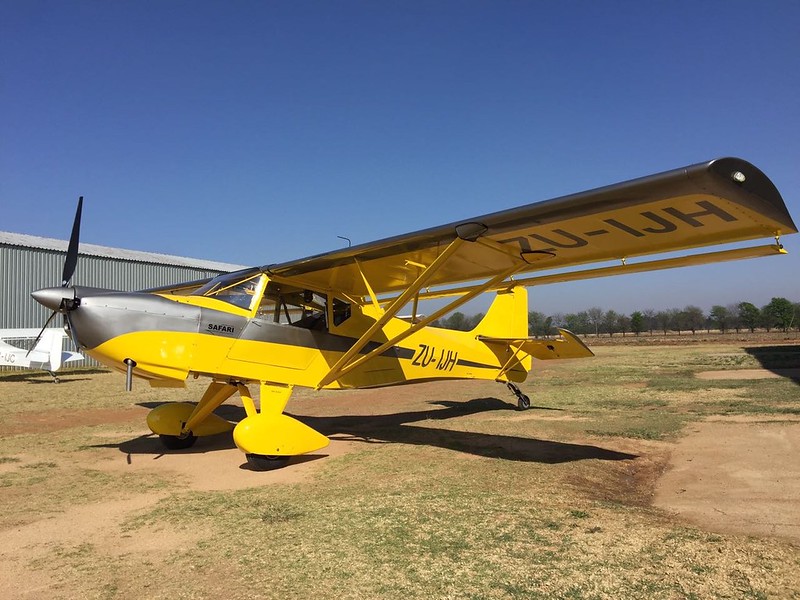 Apart from the new available engine configuration (912 IS), the plane construction has received severe changes to the tail sections (bigger tail area) but all moving controls have received horns in order to compensate the forces by using the airflow. 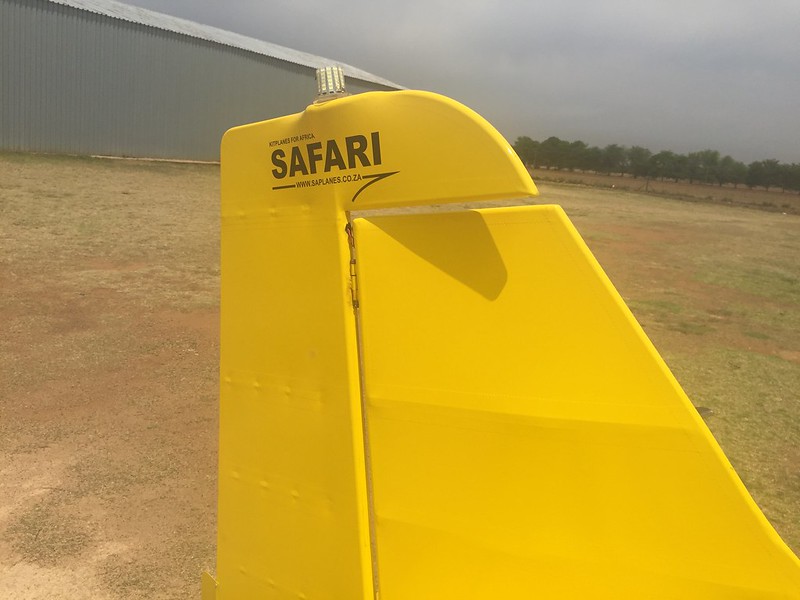 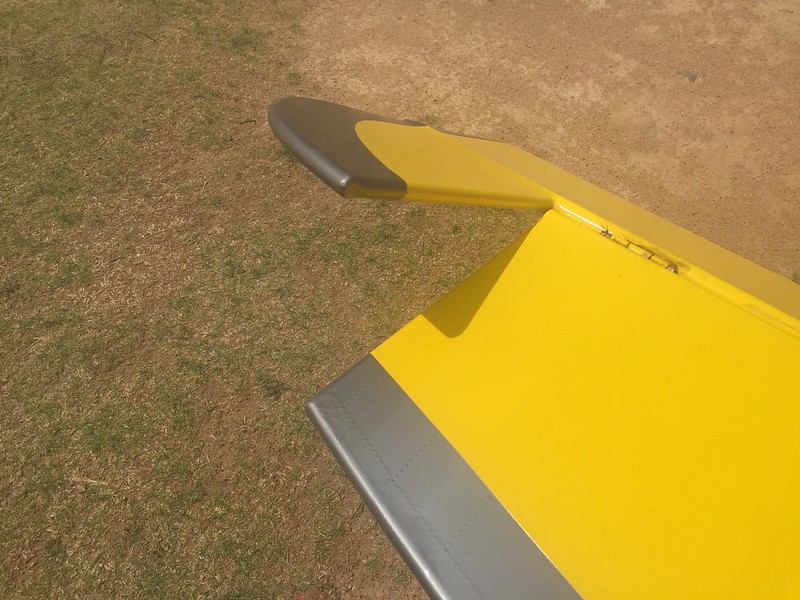 Attached to the engine is an IVO constant speed propeller with three 72 inch blades.
We did the first flight with the recommended 70 inch configuration, but the torque characteristics of the fuel injected engine and the prop did not match at all. It was like driving the first CVT transmissions. High Revs were required to taxi, than the output was difficult to control.
What a change with longer blades! Considering a density altitude of nearly 9000 feet, the lack of the turbo does not make it to a rocket, but it got two rather heavy chaps safe in the air with more than a descent margin and a smiling face

But the plane is still doing the proving flights, and the final configuration might improve the performance even more. Therefore, I did not collect specific performance data.
But flying a longer leg to Alzu and back indicated a low fuel consumptions of 12,5 to 14,5 Liters/hour GPS indicated groundspeed of 80-93 knots. (one heavy bloke and ¾ of fuel)


But the biggest positive surprise for me was the changes to the controls. The aerodynamic changes produce an almost trim free flying. No changes on the stick forces, turning the plane into curves let the plane follow the curve line like being on tracks, you can almost let go the controls at all, a joy to fly even under windy conditions. The bigger tail and the vortex generators make the plane extremely controllable at low speeds. Crosswinds are much easier to handle. I have flown a lot of hours on a state of the art composite WT9 lately, but the Safari with its traditional rag and tube fuselage can match the clean aerodynamic behavior and is just a joy to fly.
The design has always been a winner, but the company did not rest on its laurels and made a really good plane even better 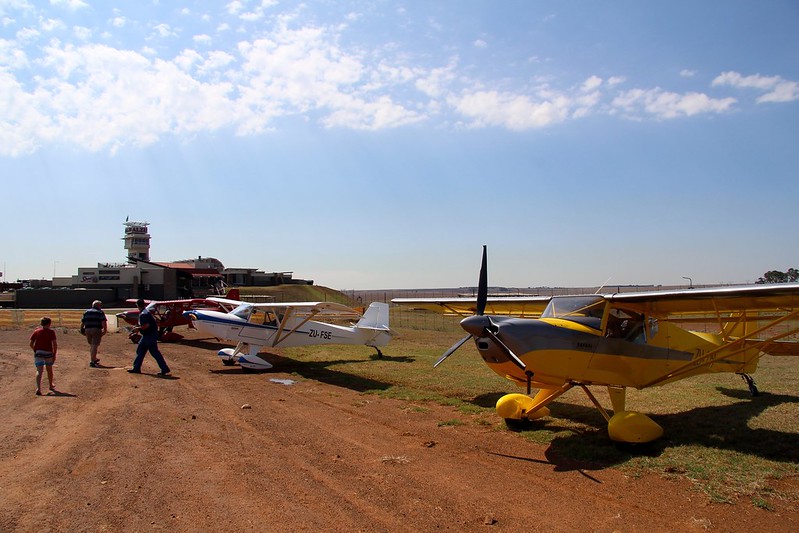 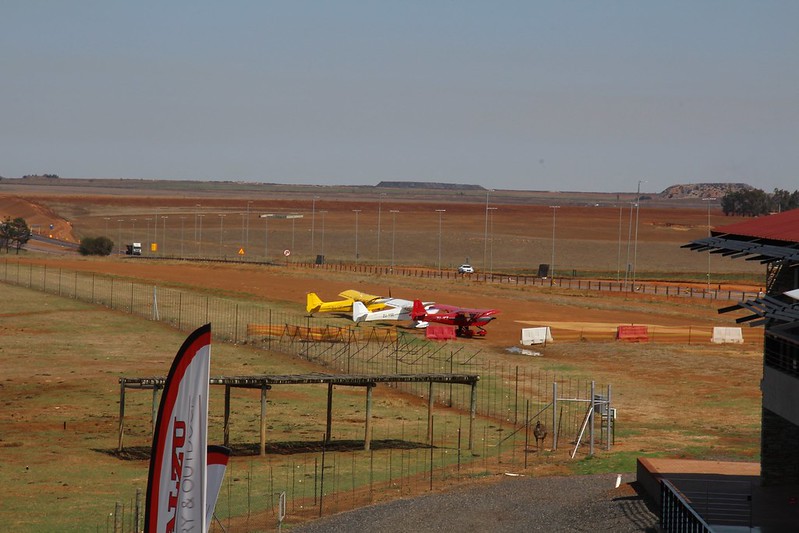 To invent an airplane is nothing. To build one is something. But to fly is everything.
Top
1 post • Page 1 of 1